Building Together and Making the Decisions

By Co-op AdvantageJuly 22, 2017Principles of Cooperatives 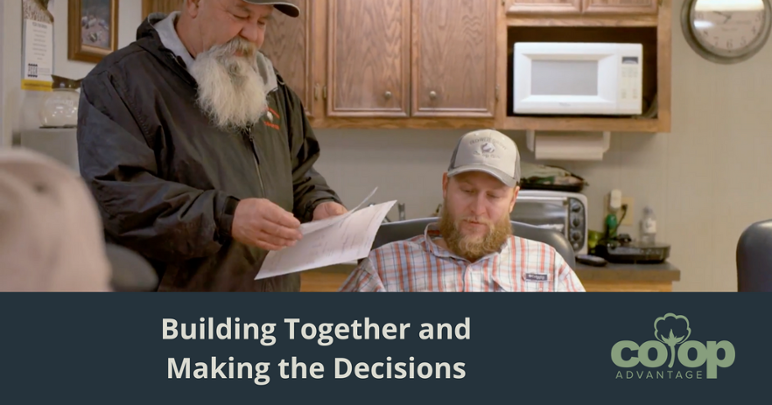 Just as any solid relationship is built on core values – so, too, is the foundation of cooperatives. Originally called the “Rochdale Principles,” this set of seven ideals was put in place as a common core of values for the consistent operation of co-ops and their grower-owners.

First established in 1844 in Rochdale, England, these seven principles were adopted in 1995 by the International Co-operative Alliance and today continue as a living, breathing part of all cooperatives. Over the next five blogs, we’re going to take a closer look at what each of these seven principles represent. But first, here they are by concept:

While all seven may seem straight-forward, now is a good time to take a closer look. In this blog, we’ll break down principles one and two.

Principle 1.) Build It Together

Co-ops offer an open and voluntary membership. They are genuine organizations; by farmers for farmers. Farmers are encouraged to be members of multiple co-ops in order to garner value from every level of the supply chain; ultimately working to help each other with their bottom line. For example: Farmers and their local co-op gins saw a need more than 80 years ago to develop a cottonseed cooperative, in which PYCO Industries, Inc. was ultimately born. In 1938, PYCO had its first full production year as the oldest of the four regional cooperatives that sponsor the Co-op Advantage®. But farmers “built it together” even further. It was PYCO who saw a need for cotton warehousing in our region; yet money was necessary to get a co-op started. PYCO set forth necessary seed money, as it were and in 1948, Farmers Cooperative Compress arrived and now serves as the world’s largest cotton warehousing entity. Yet again harnessing the “by farmers, for farmers” concept, PYCO set forth $12,000 to begin the fledgling PCCA in the early 1950s – which has now grown to be one of the largest cotton marketing organizations in the industry – giving voice to our grower-owners nationally and internationally each and every day.

These are just a few examples of the Co-op advantage and a tribute to how co-ops truly do Build It Together.

Co-ops aren’t only built by farmers; all decisions also are made by their grower-owners. Pure and simple: It’s real ownership. Grower-owners who buy goods or use the services of a co-op are the ones who actively participate in setting policies and making decisions. The Co-op Advantage is just one way of making sure grower-owners are kept informed and armed with the tools necessary to participate in all decision-making. Consider a co-op as filling your toolbox with everything you never thought you needed. Until you do.

Each of the four regional cooperatives that embody the Co-op advantage work together to communicate with grower-owners on every aspect of the agricultural issues affecting the ever-changing industry.

Being a part of the Co-op Advantage provides the real ownership farmers not only deserve, but also should demand. 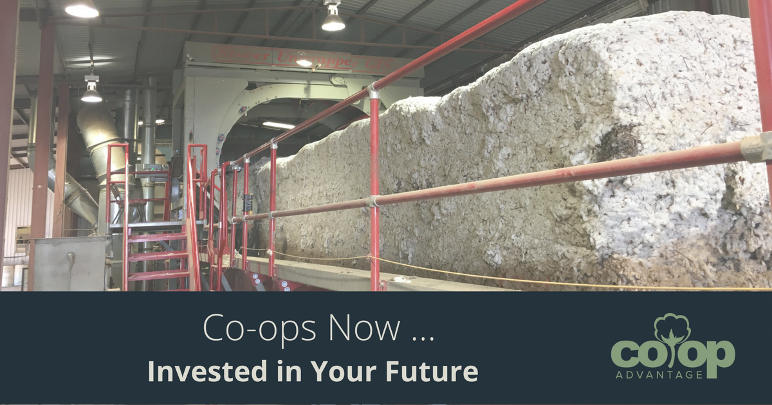